Wherever I am today, it really is as a result of Salman Khan 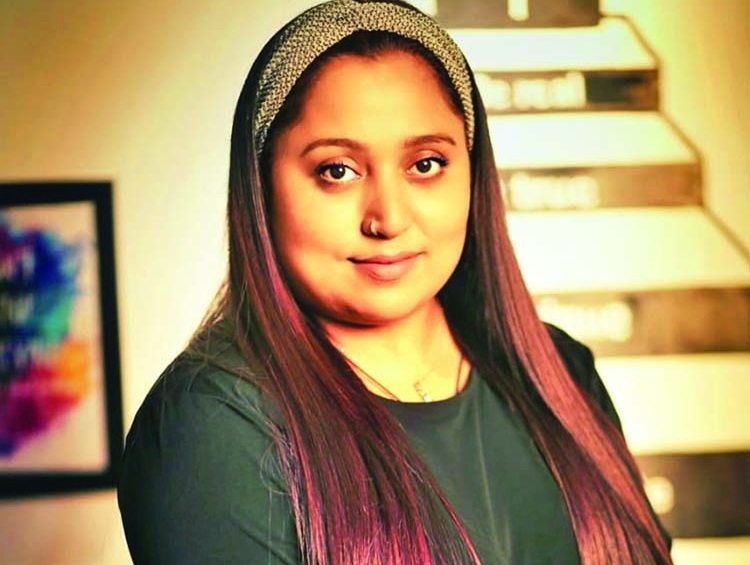