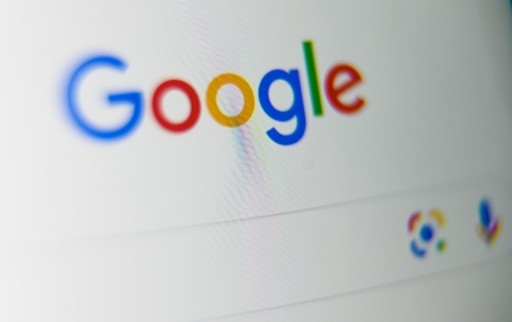 U.S. tech giant Google stepped up its public relations advertising campaign against Australian regulation Friday, presenting all search users Down Under with a "proposal" to water down prepared rules.
Australians looking for any term were presented with a pop-up aiming the business's opposition to proposed legislation that would force them to fork out news companies for articles.
Google and Facebook possess vehemently opposed the proposed rules, which are designed to rebalance the partnership between long-struggling news companies and tech giants that dominate the online advertising market.
Beneath the new laws, the companies would be necessary to compensate Australian mass media outlets -- which range from Rupert Murdoch's giant Information Corp to open public broadcaster ABC -- for publishing snippets of their content browsing benefits or news feed.
The guidelines are being closely watched all over the world, as governments consider how exactly to better regulate online media companies that have become a number of the biggest and most influential entities on the planet.
Google has deployed hardball tactics to gut the legislation, threatening to draw its search services from Australia altogether and undertaking a great "experiment" that blocked Australian news sites from some users.
But Friday's actions marked a new stage in the marketing campaign, one centered on winning over internet surfers to Google's cause.
In a linked video, Mel Silva, taking care of director for Google Australia, warns the brand new tips would "break the way that search engines job" and threaten a "free and wide open web".
That view has been backed by World Wide Web inventor Tim Berners-Lee, who recently argued the brand new Australian law -- because of come into force this season -- is "unworkable" and would undermine a "fundamental principle" of the web.
But Google's critics said Friday's pinned concept only underscored the business's willingness to use its industry dominance because of its own advantage.
"Google AU: We're not really a monopoly/don't take part in anti-competitive behavior... As well Google AU: we use our 95% search industry share to undermine regulation we can't stand," tweeted Jordan Guiao of the Australia Institute, a left-leaning think tank.
Source: https://japantoday.com