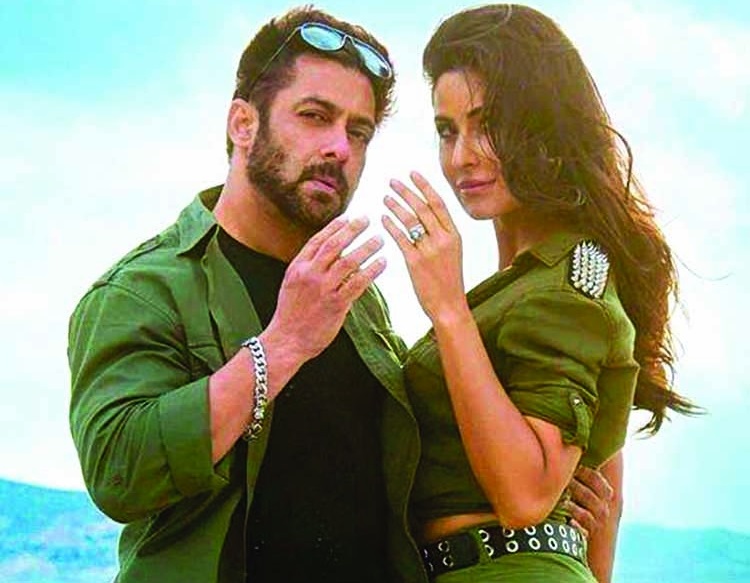 Salman Khan and Katrina Kaif are among these reel lovers that fans always want to see on the big screen. After 'Ek Tha Tiger' (2012) and 'Tiger Zinda Hai' (2017), the actors will now again get together for the third installment in the franchise. Reports suggest they'll kick off the shooting of the action film 'Tiger 3' in March 2021. Since 'Tiger 3' will be produced on a bigger scale when compared to the last two movies, the modalities are currently being worked out for foreign shoots keeping the COVID-19 cases in mind.
Katrina Kaif recently started out shooting for 'Phone Bhoot' starring Siddhant Chaturvedi and Ishaan Khatter. Meanwhile, Salman Khan is usually busy with the capturing of 'Antim - THE ULTIMATE Truth'.  Following the actor's summary of their present shooting, the makers plan to kick off 'Tiger 3' in March in Mumbai. Then the 'Tiger 3' workforce will fly to the center East for his or her next schedule.
Source: Dailyasianage - Culture News