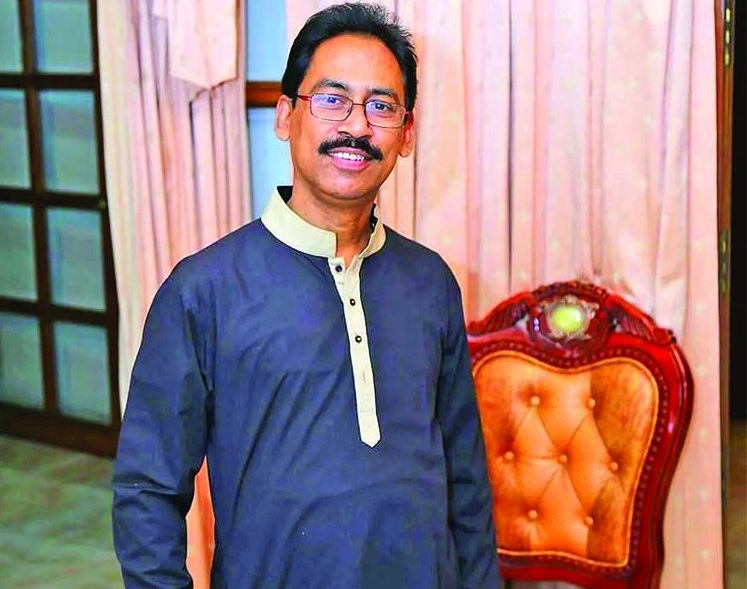 Well known music director Farid Ahmed passed away at a hospital on the capital in Tuesday. The music director was put on life-support at the Intensive Health care Device (ICU) of Square Hospital on April 11. He tested confident for COVID-19 last month along with his wife Shiuly Akhter.
He was taken up to the Bangabandhu Sheikh Mujib Medical University Medical center (BSMMU) on March 25. Together with coronavirus, he was battling kidney and diabetes-related difficulties. Regarding to his daughter Durdana Farid, the namaz-e-janaza of Farid Ahmed will become kept at Kalabagan Second Lane's Laws College discipline after Asr prayers, studies UNB.
He will come to be laid to eternal rest at the Martyred Intellectual Graveyard, Rayer Bazaar in the capital. Farid Ahmed won the National Film Award in 2017 as the music director in the film 'Tumi Robe Nirobe'. In his esteemed career, he is known for creating various remarkable theme songs for well-known television shows like the immensely popular subject song "Keu Keu Obiraam Chupi Chupi" for Ityadi, as well as the subject tracks of Hridoye Mati O Manush and Channel-we Shera Kontho, to name a few.
He is as well credited for directing more than 300 backdrop scores for television serials and over 3 thousand background scores for package dramas. Among the talented and renowned face in the market, Ahmed is also mentioned for his collaboration with key artistes in many famous tracks incorporating "Tumi Chara Ami Jeno Morubhumi" with Kumar Bishwajit, "Ferari Siren" with Runa Laila and "Dalchhut Projaputi" with Sabina Yasmin and Runa Laila, amongst others. He was the overall secretary of Resh Base, a music group that is dedicatedly working for the wellbeing of music artistes in Bangladesh.
Source: Dailyasianage - Culture News