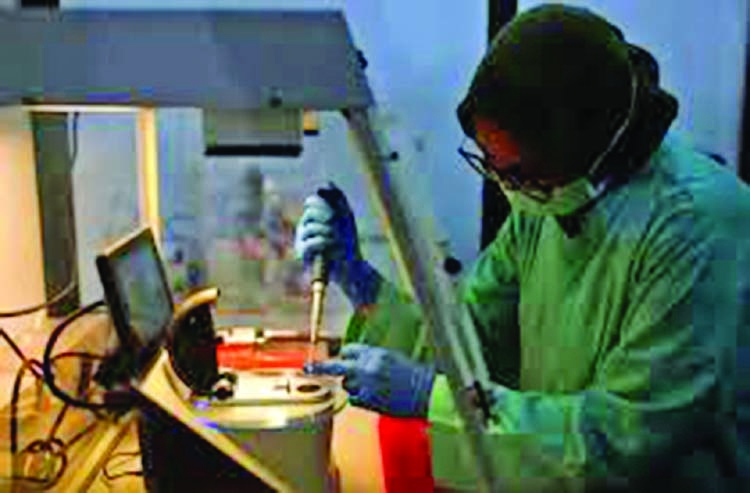 Indonesia's highest Muslim clerical council hopes to issue a ruling on whether a COVID-19 vaccine is halal, or permissible under Islam, before the country is due to start a mass inoculation programme using a Chinese vaccine next week.The world's largest Muslim-majority country plans to launch vaccinations on Jan. 13 after obtaining 3 million doses from China's Sinovac Biotech. Controversy over whether vaccines adhere to Islamic principles has stymied public health responses before, including in 2018, when the Indonesian Ulema Council (MUI) issued a fatwa declaring that a measles vaccine was forbidden under Islam. "Hopefully the edict can be declared before the government starts its vaccination program," said Muti Arintawati, an official at MUI in charge of analysing food and drugs to assess whether they are halal.
She said data was still being gathered before MUI could make a final edict. Indonesia is struggling with the worst COVID-19 outbreak in Southeast Asia and authorities are relying on a vaccine to help alleviate dual health and economic crises ravaging the country. Asked about the risk of public resistance, a health ministry official said the government would wait to see how MUI handled the issue. In a bid to boost acceptance, President Joko Widodo has said he will be the first to receive a vaccine shot next week.
Dicky Budiman, a researcher at Australia's Griffith University, said authorities needed to be transparent on the halal certification to reassure the public.The New York Times reported that Sinovac told Indonesia's state-owned drugmaker Bio Farma that the vaccines were "manufactured free of porcine materials."
Indonesia's food and drug agency (BPOM) needs to issue emergency use approval for vaccinations to start.In neighboring Malaysia, religious authorities have declared COVID-19 vaccines were permissible for Muslims, and mandatory for those the government has identified to receive them.Malaysia does not require vaccines to be certified halal, though authorities are planning to introduce a certification framework this year to allay concerns among some Muslims.
Source: Dailyasianage - World News