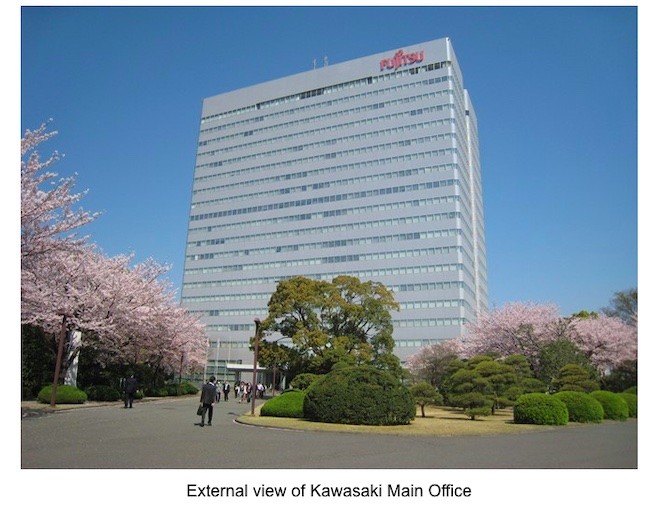 In 2018, the Fujitsu Group announced its goal to increase its usage of renewable energy in the electricity used in its domestic and intercontinental properties to 40% or more by 2030 and 100% by 2050. To date, Fujitsu's intro of renewable energy has been focused mainly in Europe and America, where supply is abundant. However, expanding the introduction of renewable energy in Japan remains an important issue.
As a flagship version for these attempts in Japan, Fujitsu's Kawasaki Key Office, the Fujitsu Group's major facility, will be fully powered by renewable strength from April 1, with a view to introducing this technique on a full scale at its places throughout Japan. This latest work accounts for about 5% of the Fujitsu Group's electricity usage in Japan.
Through this and alternative activities, Fujitsu said it will consistently donate to the decarbonization of its procedures, as well as its customers and society, adapting proactively to the unprecedented threat posed by climate change, as established in its medium- and long-term environmental vision.