Economists, businesses for second round of stimulus 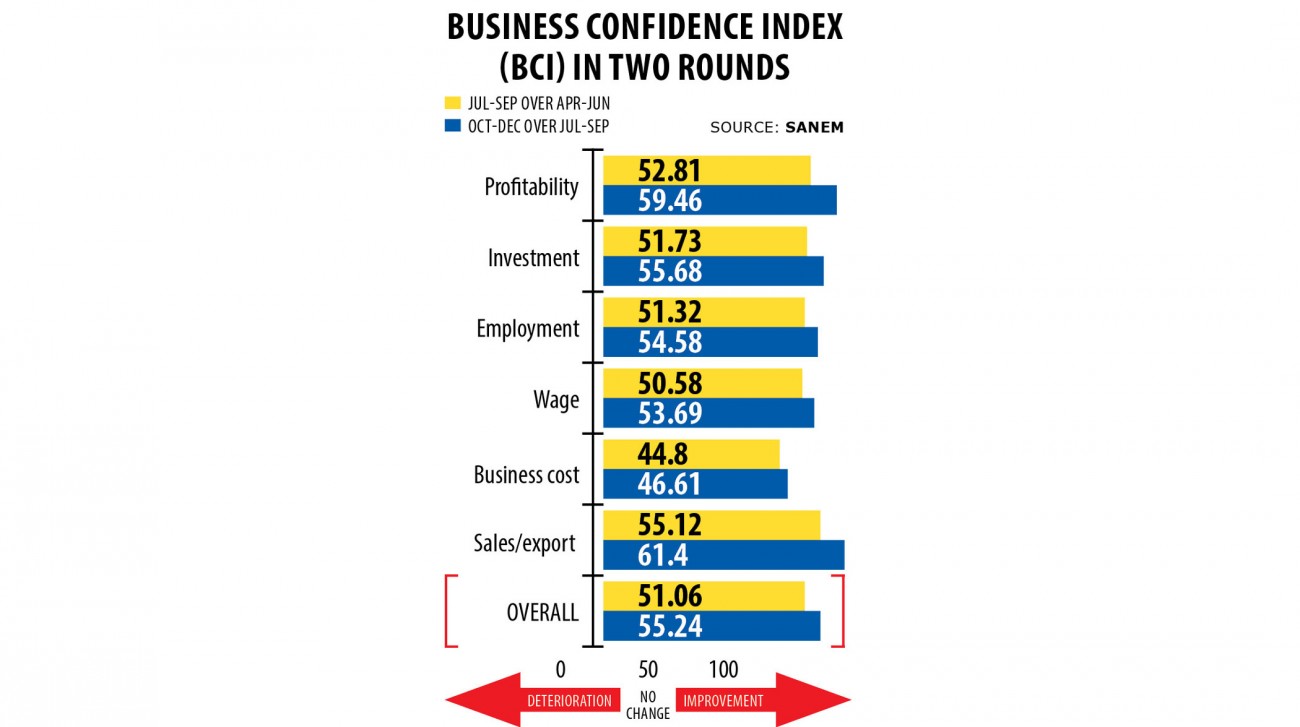 Economists and businesspeople yesterday suggested that the federal government float a second group of stimulus packages, reasoning that the country's economical recovery from the fallouts of the novel coronavirus pandemic was still going slow.
The first group of packages, designed as low-interest loans, had significant effects, all aside from the one designed for cottage, micro, small and medium enterprises because of its low rate of disbursement, they said.
Therefore another set, especially one for the small-scale businesses, is necessary so as to be availed and utilised by those in have to stay afloat in this time around of crisis, said Ahsan H Mansur, executive director of Policy Research Institute (PRI).
However, the government also needs to follow in the footsteps of China, replicating its application of technological tools to expedite disbursements among the tiny firms, which are all in dire need of money, he said.
The packages could possibly be recognised incorrectly as grants by many of the small loan seekers, regardless of their financial inclusion status, thereby the federal government should duly devise ground breaking disbursement strategies, said the private think tank's researcher.
It might not be easy for financial institutions, including banks, to attain the loans to the over 8.8 million small companies within Bangladesh but adoption of technological tools will make sure that a maximum number of entities has been reached, he said.
Mansur was addressing a virtual panel discussion on "Covid-19 and Business Confidence: Towards Economic Recovery" organised by the South Asian Network on Economic Modelling (Sanem) in collaboration with The Asia Foundation.
A second Business Confidence Index (BCI)-centric survey completed by Sanem for the October-December quarterdeciphered the slow pace of the country's economical recovery, said Selim Raihan, executive director of Sanem.
The survey numerically represents the confidence of entities to do business.
It was explained to be at 55.24 % these times in the survey, conducted among top officials of 502 companies of manufacturing and services sectors on October 12-25.
It had been 51.06 % in the first survey, meant for the preceding July-September quarter.
Though improvement was obvious in all sub-components of the BCI, when it came to sectors, leather still ranked significantly less than 50, meaning in the number of low confidence. Other sectors located between 50 and 60.
Moreover, cost of business is said to have increased.
Corruption, poor trade logistics, an unfavourable tax system, insufficient usage of finance, and ineffective management of the Covid-19 health crisis appear to be the major challenges, it said.
The next survey also discovered that some 72 % of its respondents didn't get any stimulus package loan. It was 55 per cent in the first survey. The increase was blamed on disbursement delays, especially among the tiny firms.
Of these surveyed, only 8 % of micro and small units got the loan although it was 20 % for medium and 41 % for large units.
Sectors are recovering at varying paces. It really is fast for garments, textile, pharmaceuticals, food processing, retail, restaurants, financial sector and information and communication technology, said Raihan.
The tempo is slower in leather, light engineering, wholesale, transport and real estate sectors, he said.
The detrimental effects were significant in the event of the small-scale enterprises because they are financially not that strong, said Abul Kasem Khan, former president of the Dhaka Chamber of Commerce and Industry (DCCI).
He also suggested easing the task for availing trade licences, citing that the renewal processwas too complex and expensive.
Asif Ibrahim, another former DCCI president, echoed Kasem. He said the stimulus packages worked wonders for the recovery of garment exports.
Maliha Quadir, managing director of digital service agency Shohoz, said that they had already regained 80 % of their pre-Covid-19 business volume and expected it to return to normalcy by December or coming January.
Masrur Reaz, chairman of the Policy Exchange of Bangladesh, and Faisal Bin Siraj, country director of The Asia Foundation, also spoke at the function.
Source: Thedaily Star