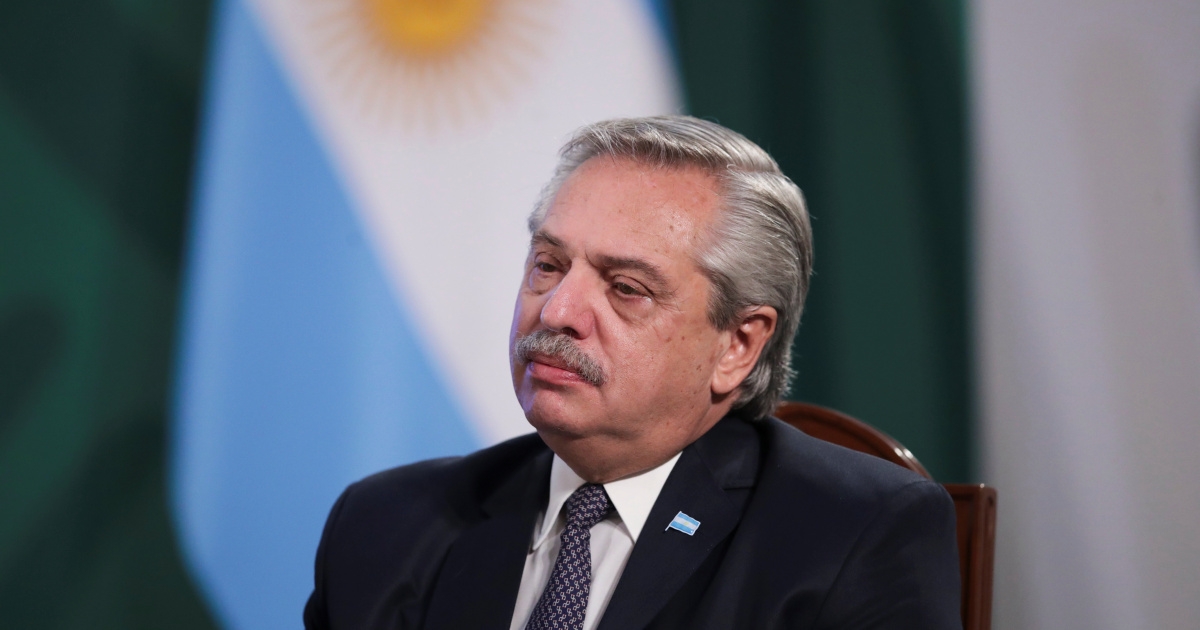 Argentina's president apologized Wednesday after going viral for stating that modern-day Mexicans originate from indigenous peoples, Brazilians "from the jungle" and his own country's inhabitants come from Europe.
"I am a Europeanist. I am someone who believes in European countries," Alberto Fernandez stated as he and visiting Spanish leader Pedro Sanchez met with organization leaders in Buenos Aires.
Mexican poet Octavio Paz, he continuing, once wrote that "Mexicans originated from the Indians, Brazilians from the jungle, but we Argentines originated from boats, plus they were boats that came from there, from Europe. And that's how we built our society."
Time later, he apologized on Twitter.
"In the first 50 percent of the 20th century we received more than five million immigrants who lived with this native peoples," he said, adding: "We are proud of our diversity."
Fernandez said he "didn't mean to offend anyone" but to anyone who was simply, "my apologies."
A good video of his primary statement went viral, drawing countless reactions in Brazil.
Reading Fernandez's statement, "I started to comprehend better why after Universe Battle II the Nazi war criminals hid in Argentina," Brazilian Senator Ciro Nogueira stated on Twitter.--AFP